Before Max’s baptism, I’d only ever photographed one christening, a Greek orthodox one. Greek orthodox baptisms’ are a tad intense… lots of rituals including dunking the baby completely in water, it was quite a change of pace from photographing couples quietly reciting vows to each other. Max’s Baptism, however, was a lovely little ceremony at Westminster Cathedral, and I loved being his photographer. I’ve walked past Westminster cathedral a hundred times but never been inside, its absolutely stunning.

The baptism took place right in the corner of the building in a separated little room with only his close family around him. The vicar was really lovely and talked everyone through everything he was doing and its significance. It was really beautiful to be a part of Max’s day, and he was brilliant the whole way through. Smiling and looking intrigued and letting everyone have a nice cuddle.

for more images of my family photography please click here. 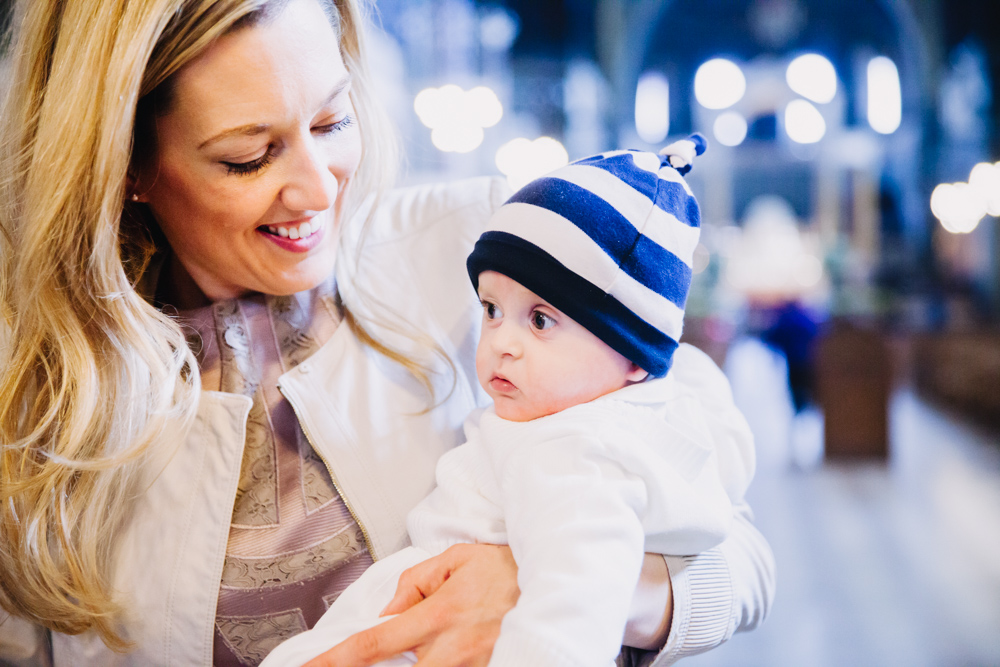 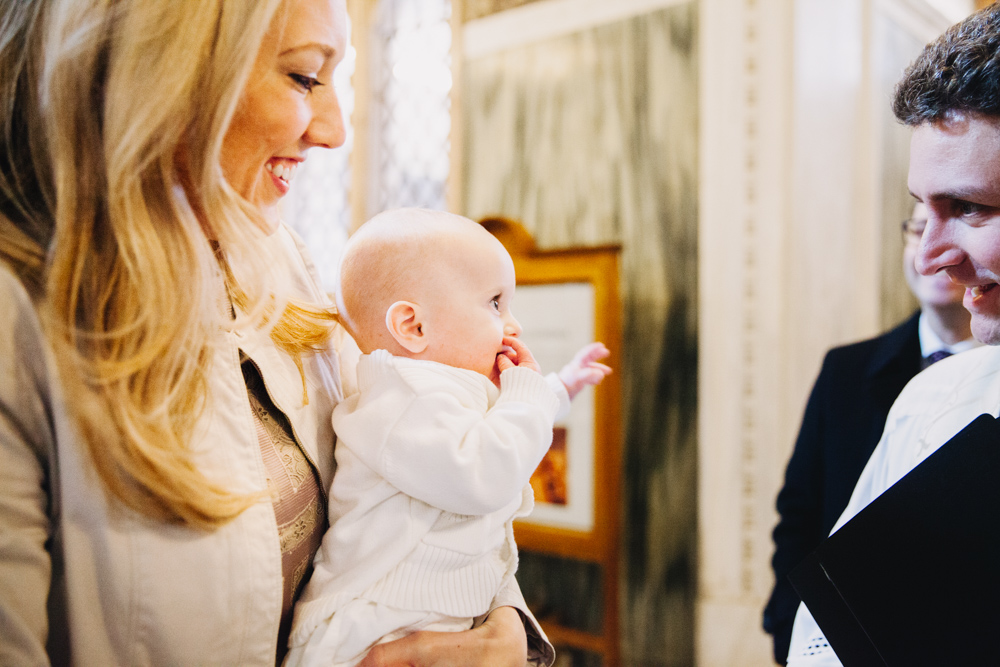 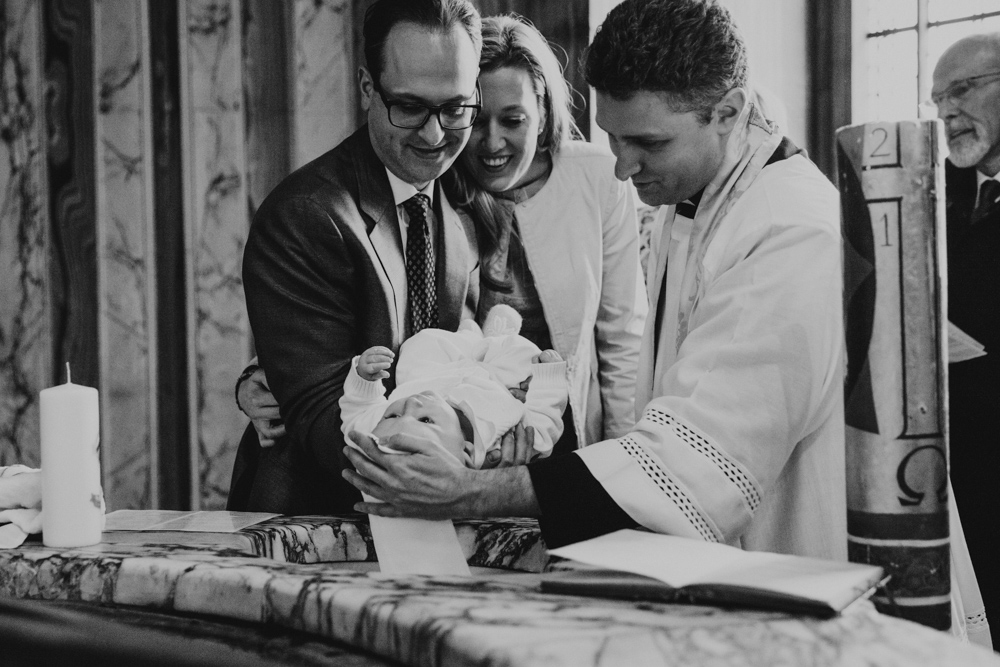 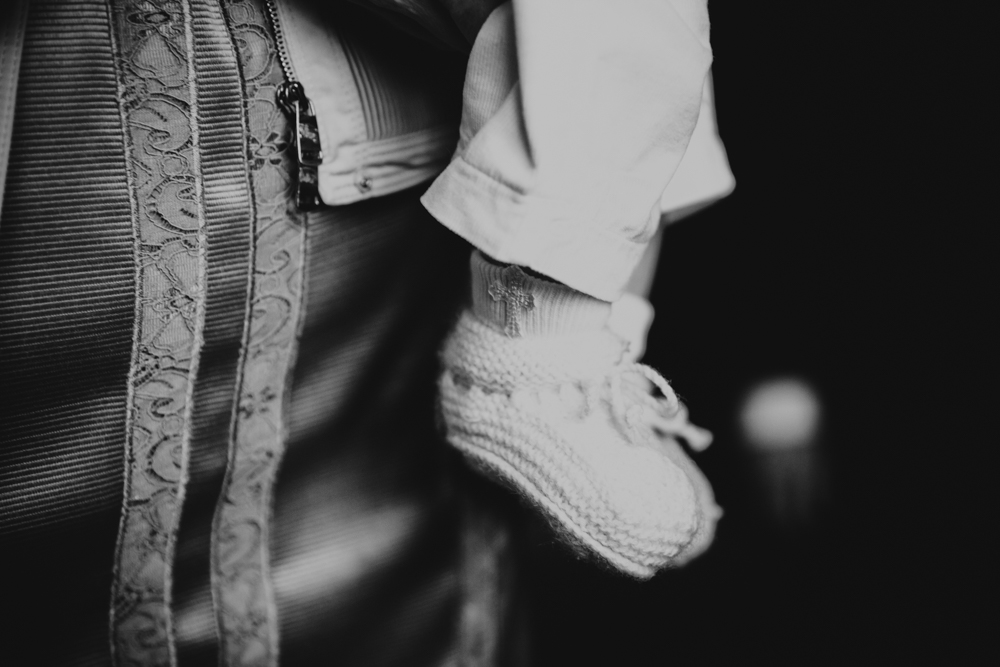 The Cathedral site was originally known as Bulinga Fen and formed part of the marsh around Westminster. It was reclaimed by the Benedictine monks who were the builders and owners of Westminster Abbey, and subsequently used as a market and fairground. After the reformation the land was used in turn as a maze, a pleasure garden and as a ring for bull-baiting but it remained largely waste ground.

In the 17th century a part of the land was sold by the Abbey for the construction of a prison which was demolished and replaced by an enlarged prison complex in 1834. The site was acquired by the Catholic Church in 1884.

The Cathedral Church of Westminster, which is dedicated to the Most Precious Blood of Our Lord Jesus Christ, was designed in the Early Christian Byzantine style by the Victorian architect John Francis Bentley. The foundation stone was laid in 1895 and the fabric of the building was completed eight years later.