A grandmother asked me to photograph her 6 beautiful grandkids, hoping for a picture of all of them together and happy in one photograph.. The six kids were all aged 6 and under and before meeting them the prospect was a bit daunting. I love photographing little people, they don’t have the same shyness or aversion to how they will look in photographs that adults have built up over time. They don’t have body issues or care if i’m getting their better side, they just like running around and having fun, and in this day and age they’ve probably had a camera of some sort pointed at them from the day they were born. The kids were really lovely, they were a bit shy of me for about 5 minutes and then they were posing and smiling and getting me to follow them around for the rest of the time. The photographs I was able to capture of them just being themselves and naturally enjoying the park they got to run around and the tree they got to climb were amazing. Full of big smiles and funny expressions. As soon as we lined them up and asked them to smile they weren’t interested, treats were needed and a dancing mother behind my back was necessary to get some giggles. This process was very similar to my experience of the weddings I capture, the photographs full of love and happiness are the ones not staged just captured naturally in the moment. 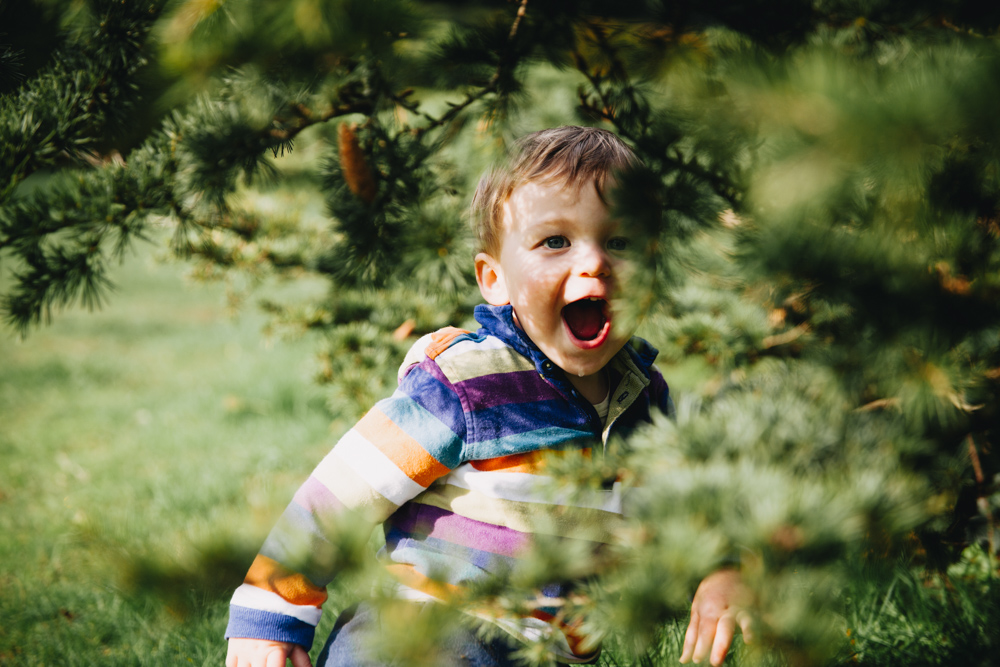 The kids were ridiculously cute and capturing them individually created some lovely portraits. The sun came out for a bit and created this lovely backlit picture of two cousins running around holding hands. A un-staged photograph for which I jumped at the opportunity to get. I had done some research beforehand into photographs that I would look for or try and create but kids don’t really like to be told anything let alone this random camera lady attempting to suggest how they should play or when they should hold hands. I gave up pretty quickly and just went with the flow. Which worked out pretty well when you get these four cuties pulling faces at me and posing away without any prompting necessary. I had such a nice day running after and snapping away that I think I managed to take about 700 photographs in just two hours. Although some of those were taken very quickly to try and freeze the speed at which small children move! Wow it’s quick!! 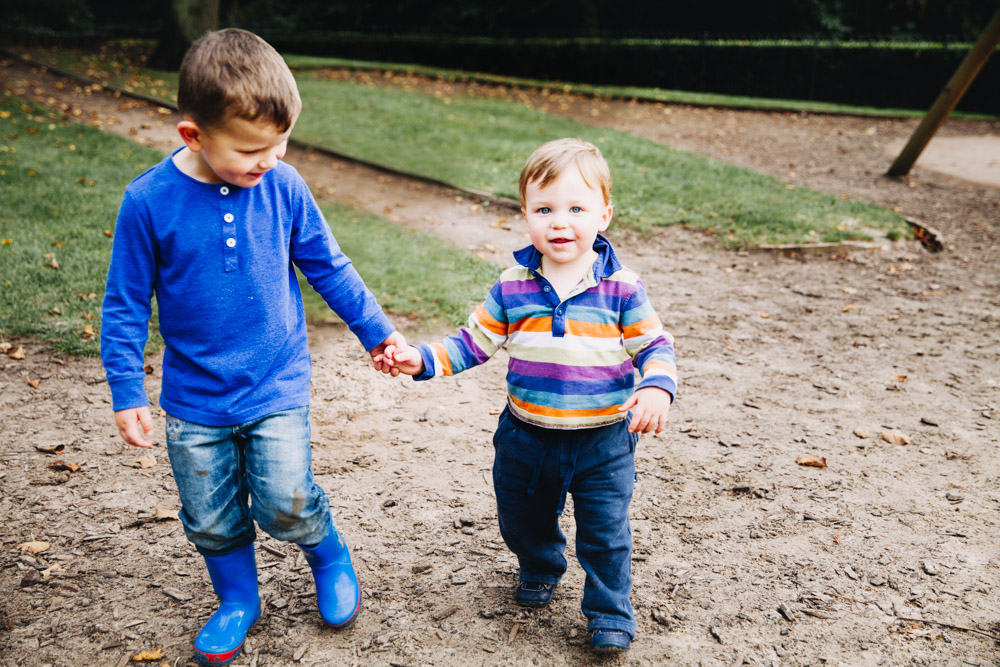 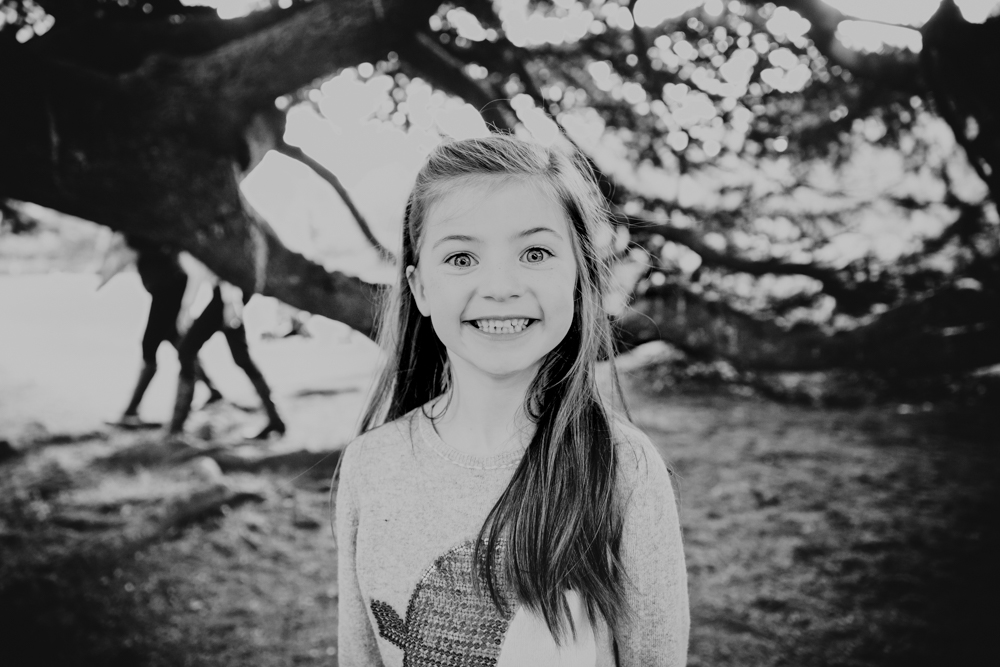 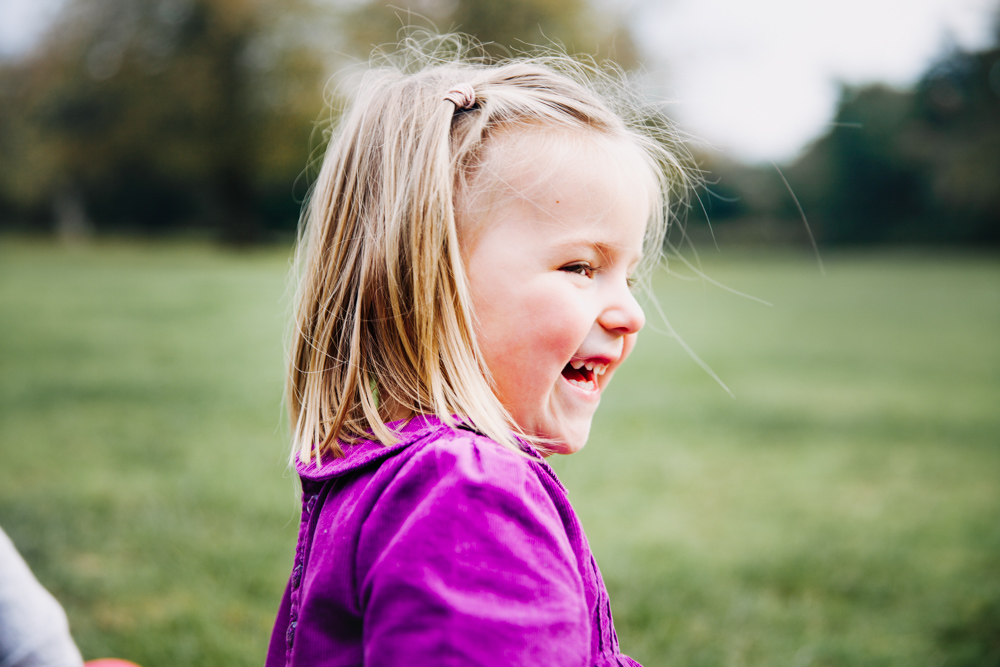